After a recording surfaced during which then-Los Angeles City Councilmembers Nury Martinez, Kevin de Leon, and Gil Cedillo participated in and/or made a series of unacceptable comments, the SONC Board met for a special mid-month meeting on October 15, during which we unanimously adopted a motion condeming the conduct by these three individuals, and furthermore calling for their removal from office, resignation, and censure.

The Sherman Oaks Neighborhood Council adopted the following motion at its Special Meeting on October 15:

"The Sherman Oaks Neighborhood Council (SONC) supports CF 22-1189 and CF 22-1195 to censure and demand the immediate resignation of Los Angeles City Councilmembers Nury Martinez, Kevin de Leon, and Gil Cedillo for their racist, antisemitic, and homophobic comments and slurs which have no place in modern society, much less City of Los Angeles public office. Apologies alone are insufficient to remedy this situation, but in order to truly hold these individuals accountable for reprehensible conduct, they must be censured and removed from office for they are unfit to represent the residents of Los Angeles.

"Accordingly, and without regard to any voluntary resignations that may have already occurred, SONC issues an on-the-record Community Impact statement in support of CF 22-1198 to remove Martinez, CF 22-1199 to remove de Leon, and CF 22-1201 to remove Cedillo from committee leadership assignments, for their unacceptable conduct.

"Furthermore, although the existence of a voluntary resignation from public office is a positive step, it is not sufficient to fully address the matter; we therefore in no uncertain terms condemn any such hate speech, find such conduct unbecoming and unacceptable for any public official, and support efforts to modify the City Charter to include a ground for removal for patently racist, antisemitic, homophobic, or other hate speech motivated by a protected characteristic, as defined by existing California law."

These comments were then submitted to the Los Angeles City Council on behalf of SONC. 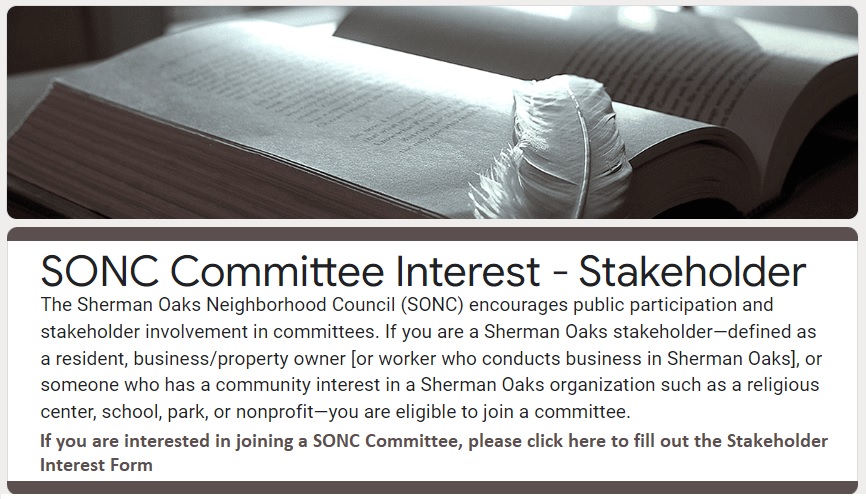 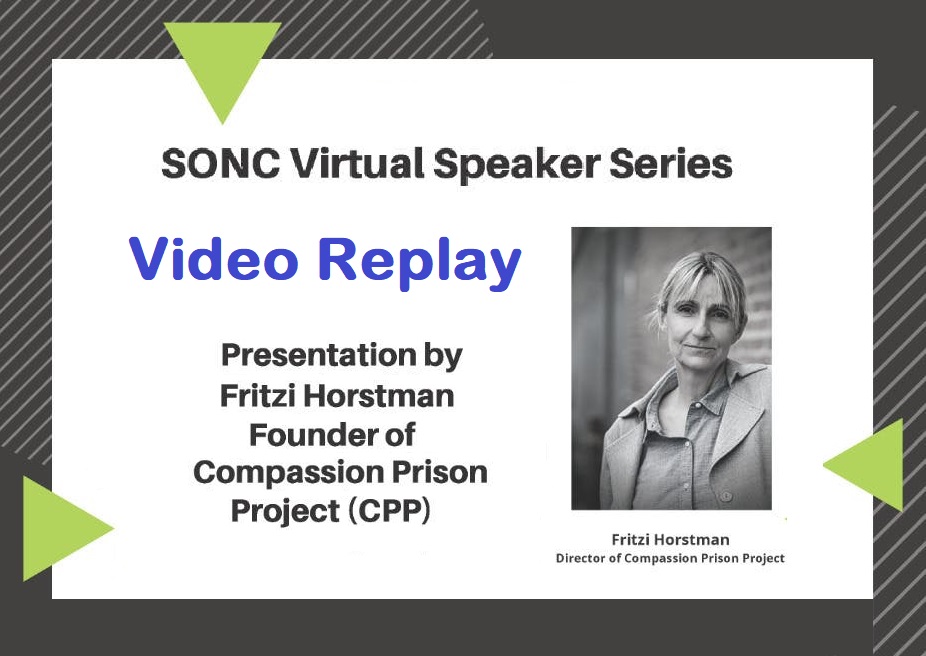 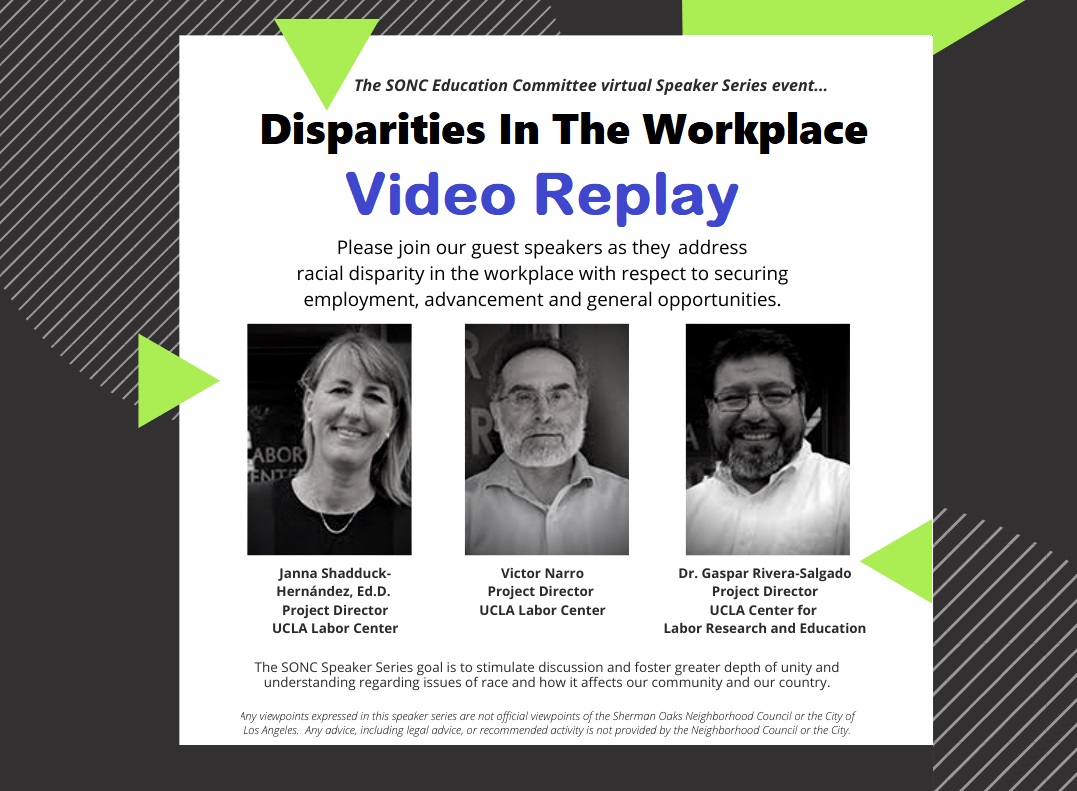 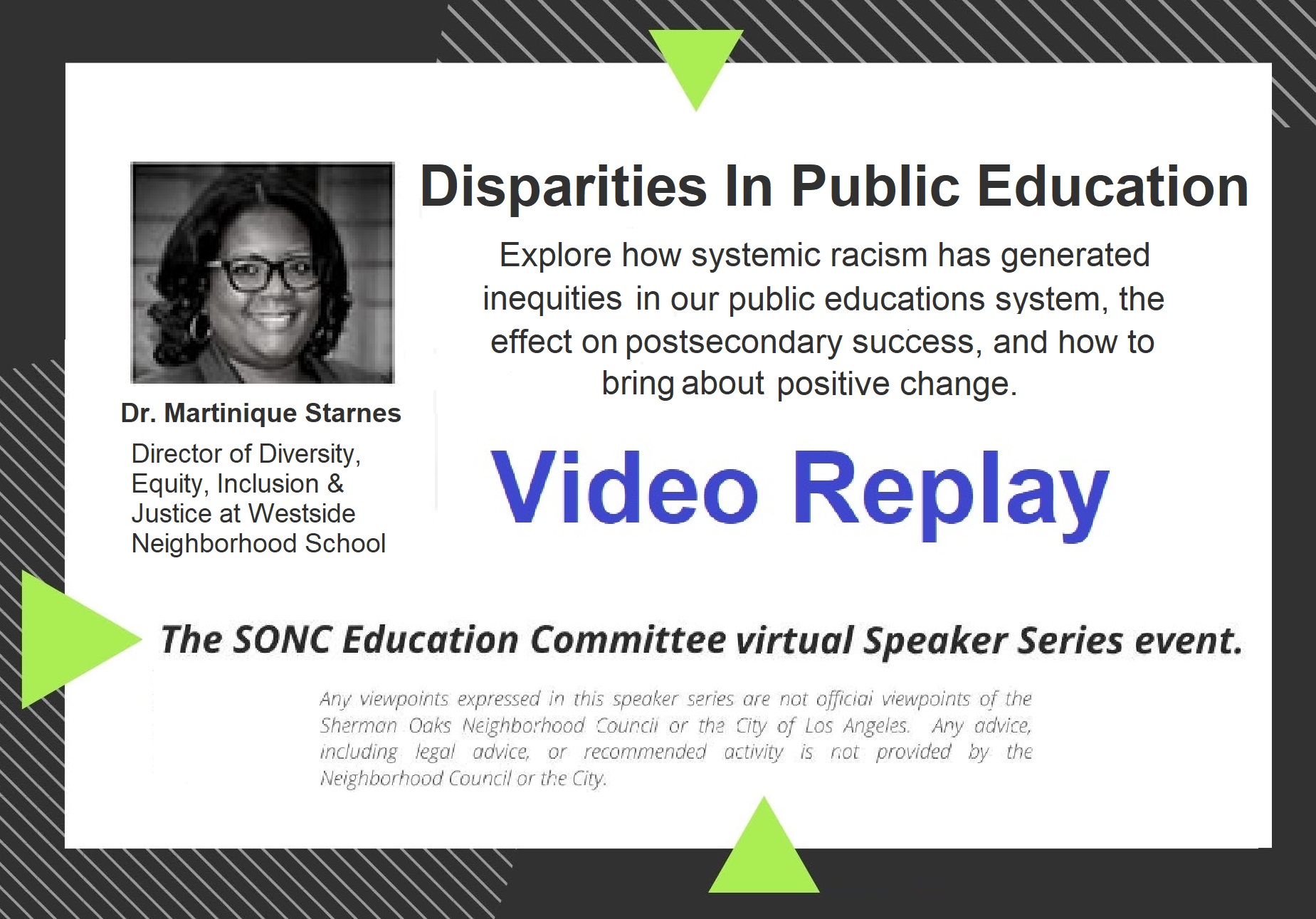 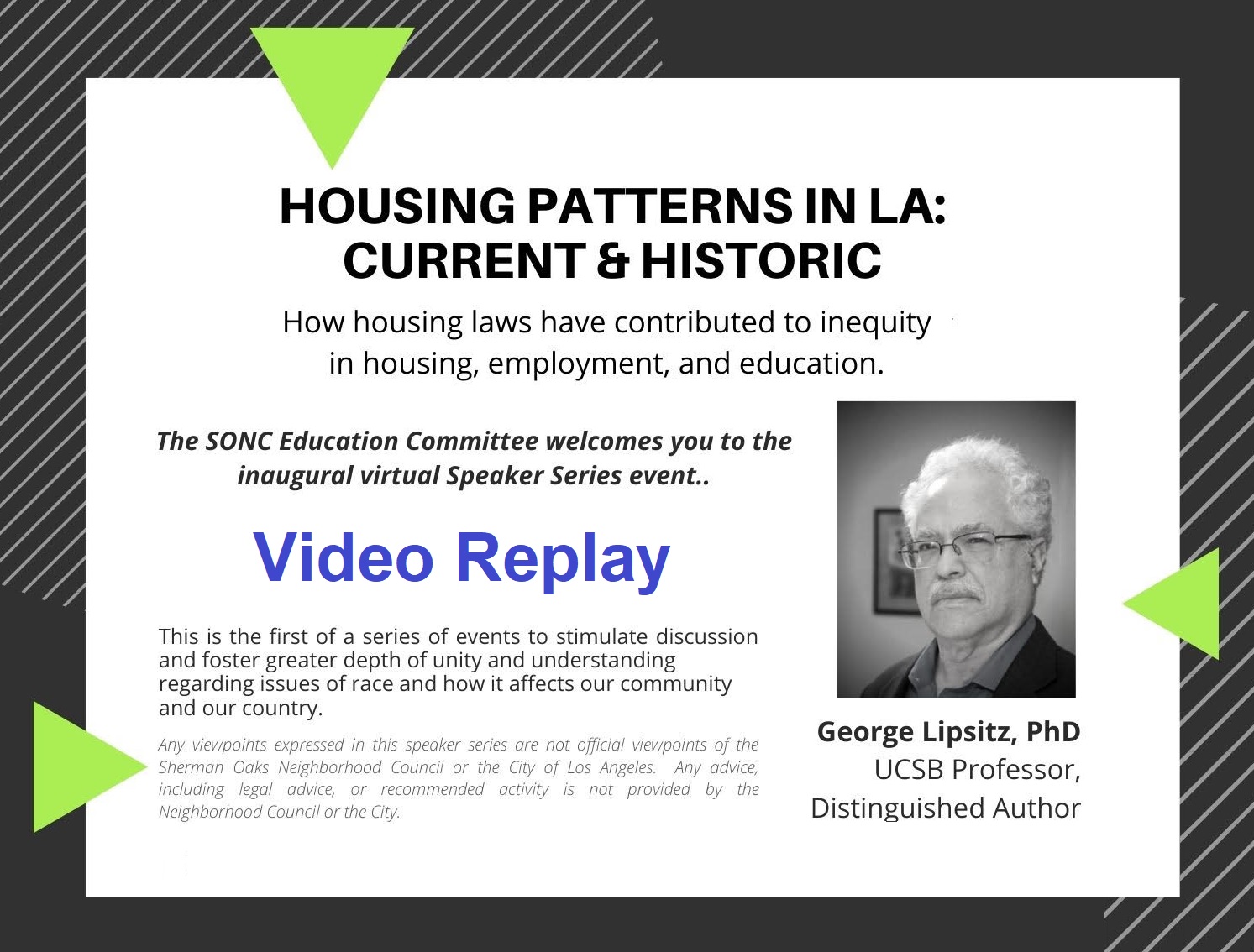